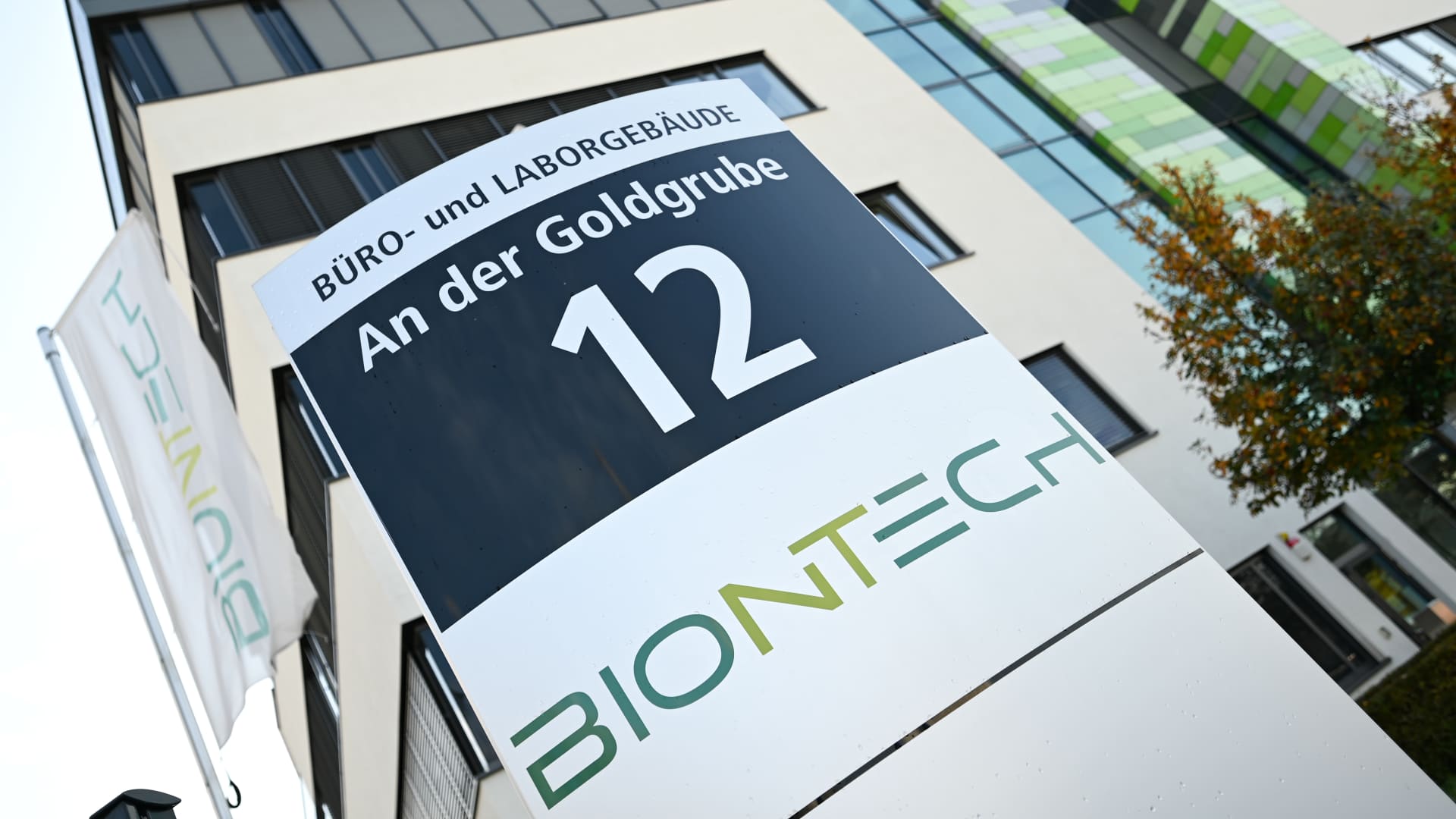 Five below (five) – Discount retailer stock fell 3.4% in premarket trading after mixed quarterly reporting. Beats estimates by a penny with quarterly earnings of $ 2.49 per share, but both revenue and comparative sales fell below analyst forecasts.

RH (RH) – RH in premarket trading fell 2.8% after high-end furniture retailers reported lower-than-expected earnings for its most recent quarter, although its profit was slightly above Wall Street forecasts. RH has also announced a 3-for-1 stock split.

Chewy (CHWY) – Chewy stock hit 13.5% in premarket trading after missing the top and bottom lines for the most recent quarter. Pet retailers lost 15 cents per share, more than the 8-cents loss analysts had expected, as labor costs rose and profit margins narrowed.

WeWork (WE) – WeWork CEO Sandeep Mathrani has added an additional role of chairman to an office-sharing company. He filled the void left by former chairman Marcelo Claire when he left earlier this year. WeWork added 3% to the premarket.

Pearson (PSO) – Private equity firm Apollo says it has lost 7.1% of its stock of educational publishers in the premarket and is unwilling to offer after it failed to reach an agreement with Pearson on a potential takeover bid.

Wafer (W) – Furniture and home decor retailer shares hit 4.5% in premarket trading after loop capital stocks were downgraded from “hold” to “sell”, ahead of the negative impact of the Fed’s tightening and end of covid-related stimulus. .