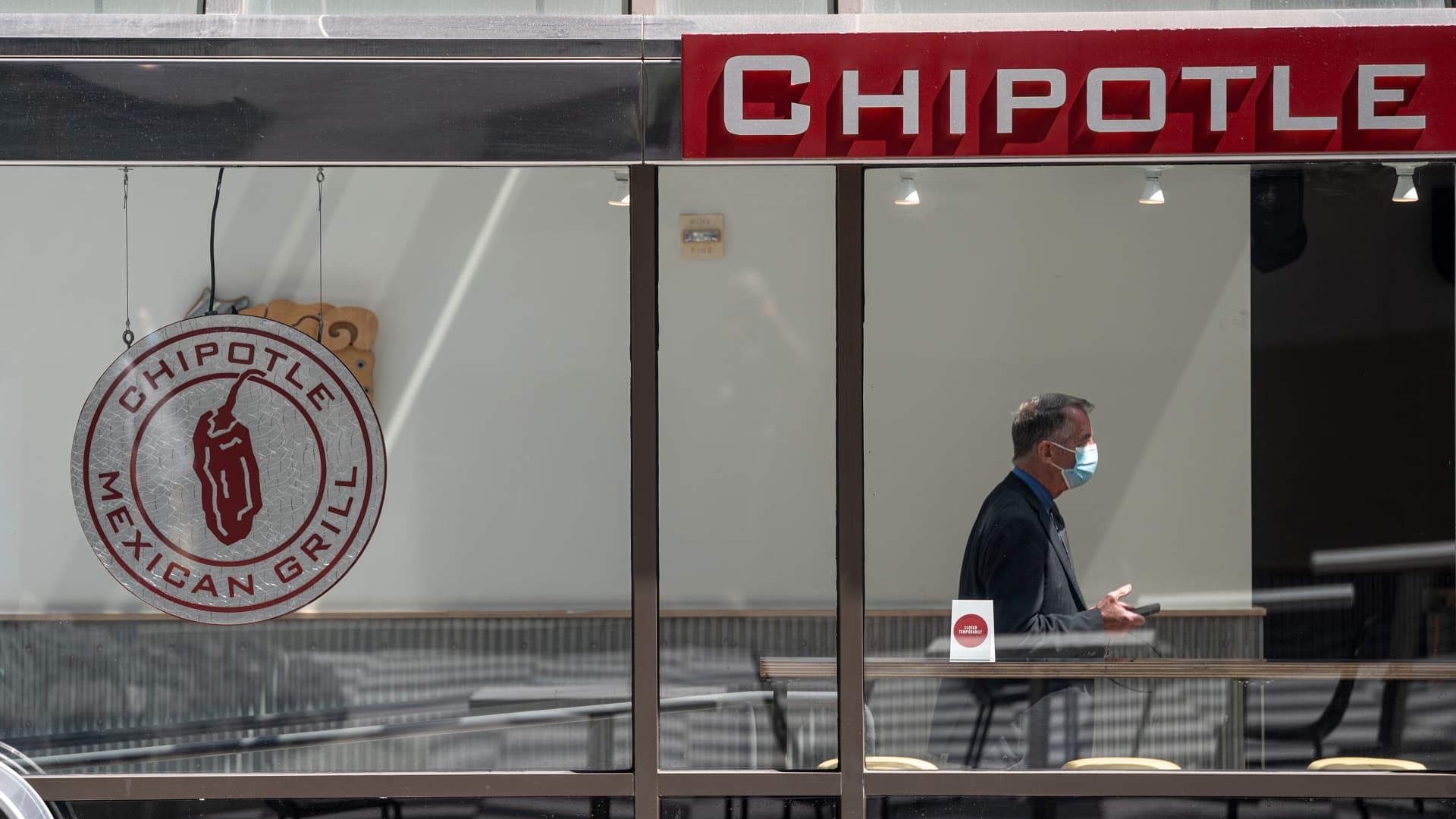 Carmax – Carmax shares fell more than 8% after reporting a beat on revenue but a miss in earnings for the most recent quarter. The auto retailer has earned 98 cents per share, below the consensus estimate of $ 1.25 per share.

CrowdStrike – Shares of the cybersecurity company jumped 3.7% after Goldman Sachs upgraded its stock from “neutral” to “buy”. The agency said the business power of the crowdstrike has been neglected recently and it is “in a good position to sweeten the demand.”

PG&E – Shares of the utility company rose 3% after agreeing to pay $ 55 million for two fires in Northern California. As part of the agreement, PG&E will not face any criminal charges.

Cisco Systems – Shares of the network technology company fell nearly 1% after Citi downgraded to sell Cisco from neutral, lagging behind the broader market. A City analyst said in a note to clients that Cisco was losing market share to its competitors.

Chegg – Shares of Chegg fell 5.5% after a downgrade by KeyBanc Capital Markets. Analysts have downgraded Cheg from overweight to sector weight, saying the company reported lower growth in the United States in its first quarter.

Oil stocks – Fuel stocks rose on Tuesday as oil prices, which have been seen in recent weeks, bounced back above 100 100 a barrel. Marathon Oil, Devon Energy and Occidental Petroleum jumped 5.5%, 4.7% and 3.7%, respectively.