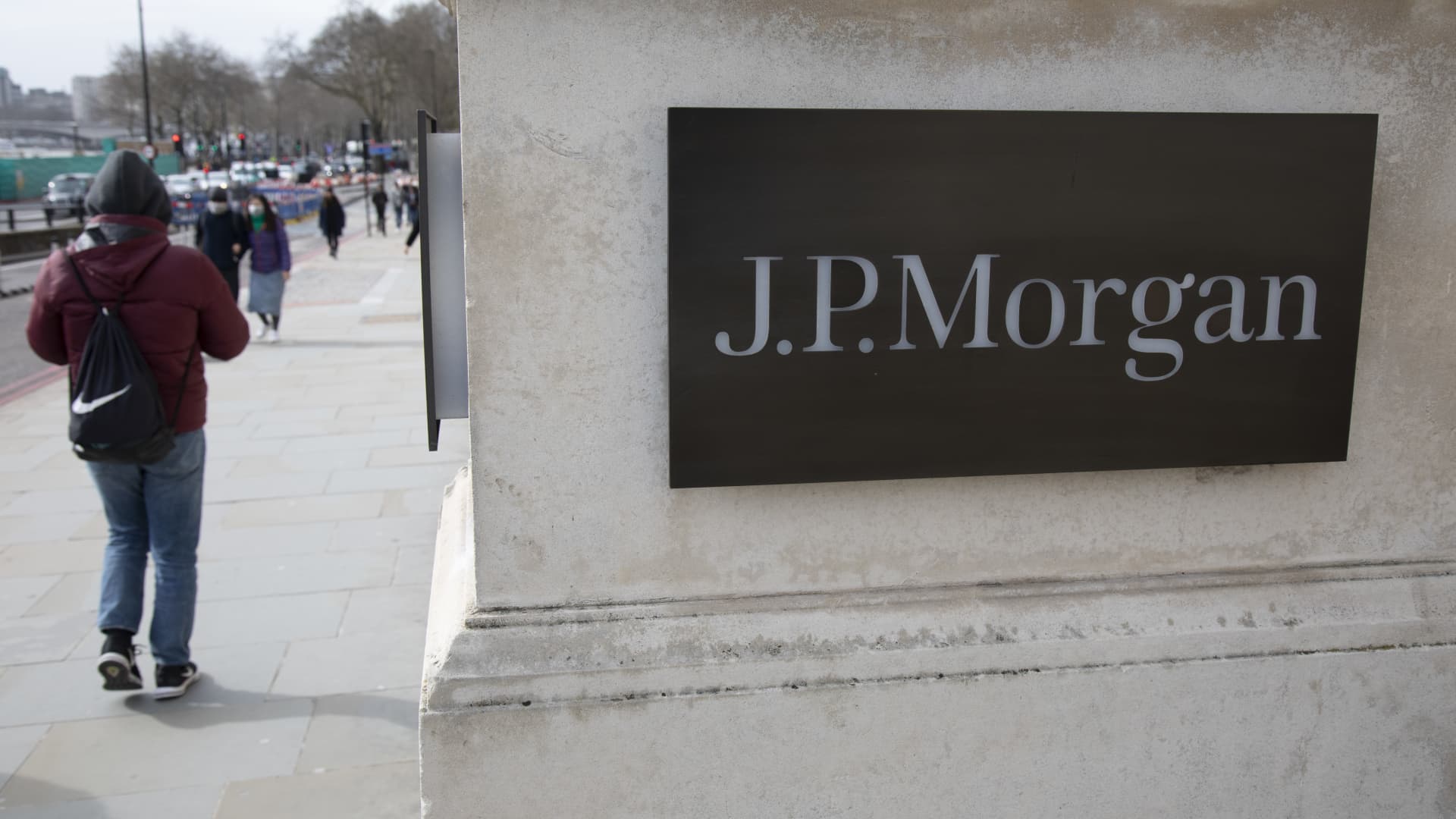 CNBC’s Jim Kramer on Wednesday advised investors to find stocks that could perform well in any market environment.

“It’s a very confusing moment, but I want you to look for stocks that can work in the long run, regardless of whether we’re in the best of times, the worst of times, or both,” said the host.

Kramer names several stocks that investors should consider. Procter & Gamble has a good “long-term outlook” when Disney stocks may be good for investors on the trip, he said.

He added that investors looking to invest in banks that would benefit from the Federal Reserve’s interest rate hike should look to the Bank of America, while those concerned about escalating Russia-Ukraine war should look to defense contractor Raytheon Technologies.

To cite the current “best, worst times” environment of the market, JPMorgan CEO Jamie Dimon commented on Kramer Company’s first-quarter earnings call. Dimon said he was “seeing significant geopolitical and economic challenges ahead due to high inflation, supply chain problems and the war in Ukraine.”

Meanwhile, Delta Air Lines CEO Ed Bastian told CNBC’s “Squawk Box” on Wednesday that the company had “the highest sales of any month in bookings” in the company’s history in March, Kramer said.

As confusing as the company’s reverse messaging can be for investors, Kramer said the differences in companies’ performance can be attributed to the type of business they run.