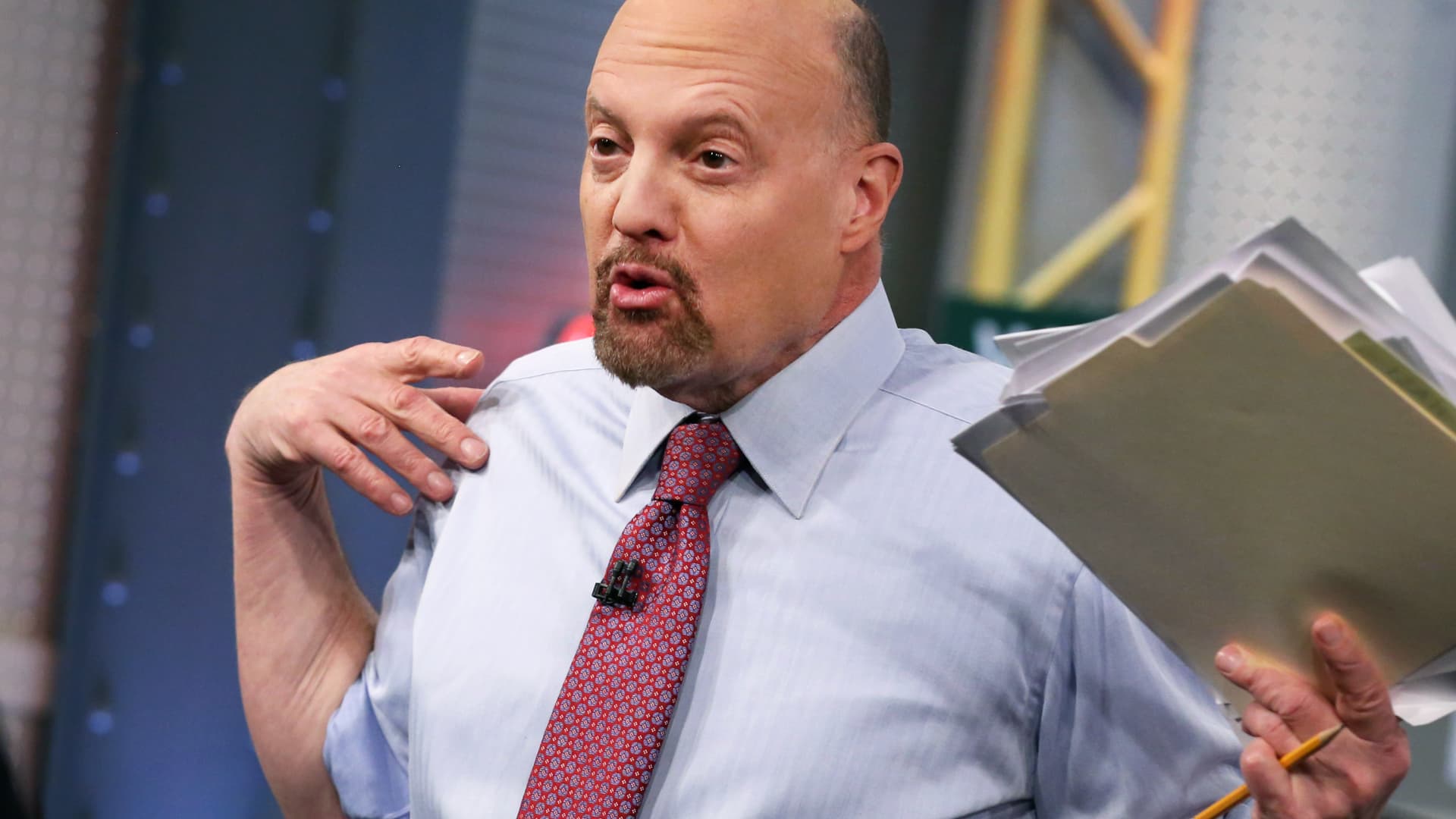 CNBC’s Jim Kramer on Wednesday warned investors against selling all their holdings, even as markets continue to deteriorate.

“No matter how scared you are, most people are not flexible enough to get out of this market and then come back at a good price. That’s why it’s a mistake to sell everything even after the market has become more difficult.” ‘Mad Money’ host said.

Kramer highlighted a number of points to argue that investors should not feel pressured to empty their portfolios:

Kramer added that there is currently a bull market and a bear market. As the Fed seeks to reduce inflation, consumer stocks of packaged products and medicines are performing better than technology stocks, he said.

However, he advised investors not to panic. Kramer on Tuesday asked investors to sell some of their stocks, but not all.

“If people come on TV and tell you to sell everything.… You have to be really careful,” Kramer said. “Even if they scare you with your wit, you should tie yourself to the mast nine times out of ten. Of course stay,” he added.