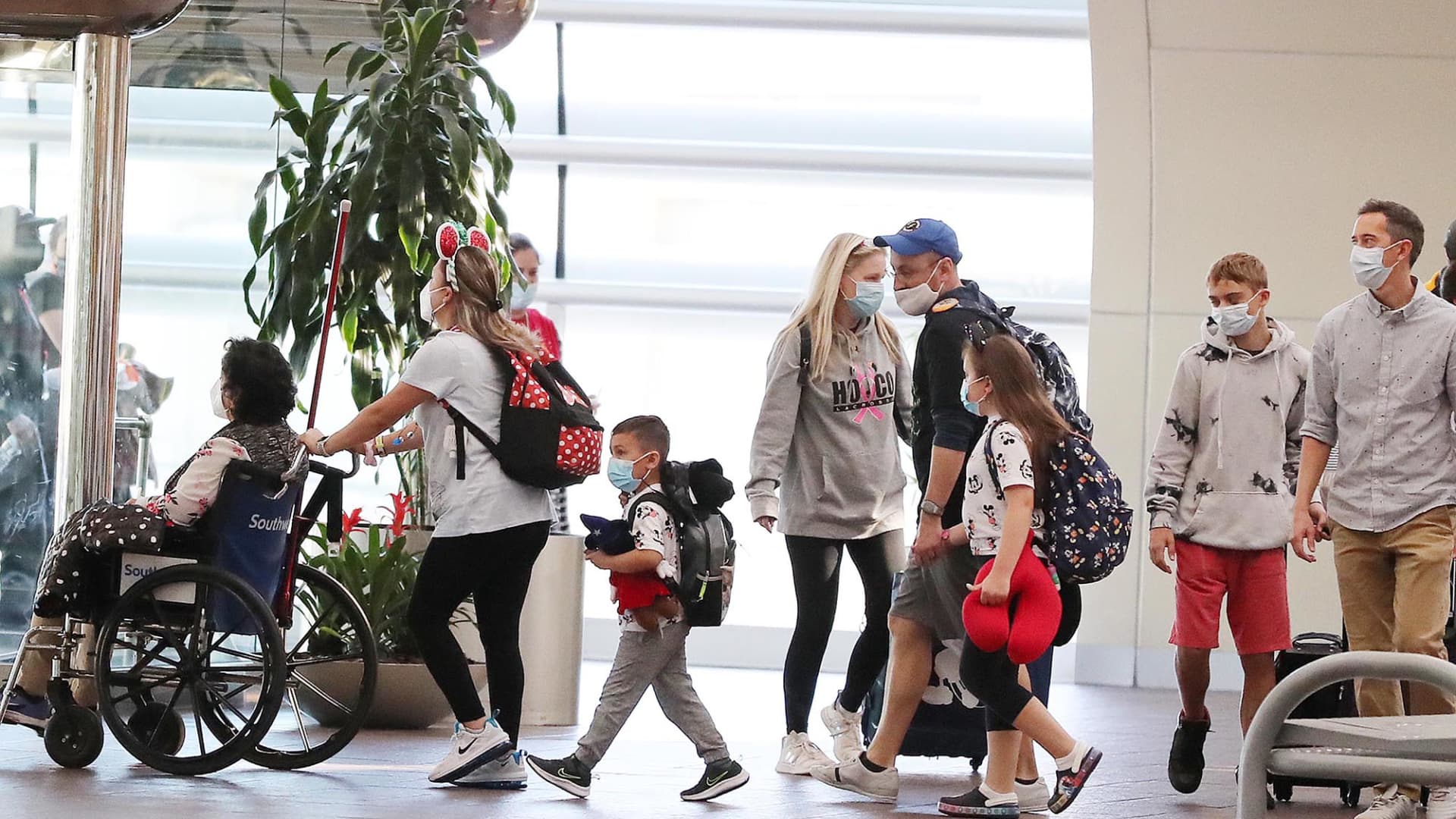 U.S. airports created eight of the world’s 10 busiest hubs last year, according to a new ranking released Monday, displacing some of the world’s busiest international hubs during the epidemic as a result of a leap in domestic leisure travel.

The rankings show how international travel was stagnant last year even though some countries, including the United States, have relaxed epidemic travel restrictions.

Domestic U.S. leisure travel has been a bright spot in the epidemic for the country’s airlines, although executives say they expect demand for at least trans-Atlantic travel to be strong this spring and summer. However, new lockdowns in China have raised doubts about a resurgence of demand there.

In 2019, the airports in Beijing, Dubai and Tokyo are ranked second, third and fifth, respectively. Dubai topped the international passenger traffic rankings last year. The other two hubs did not cut.