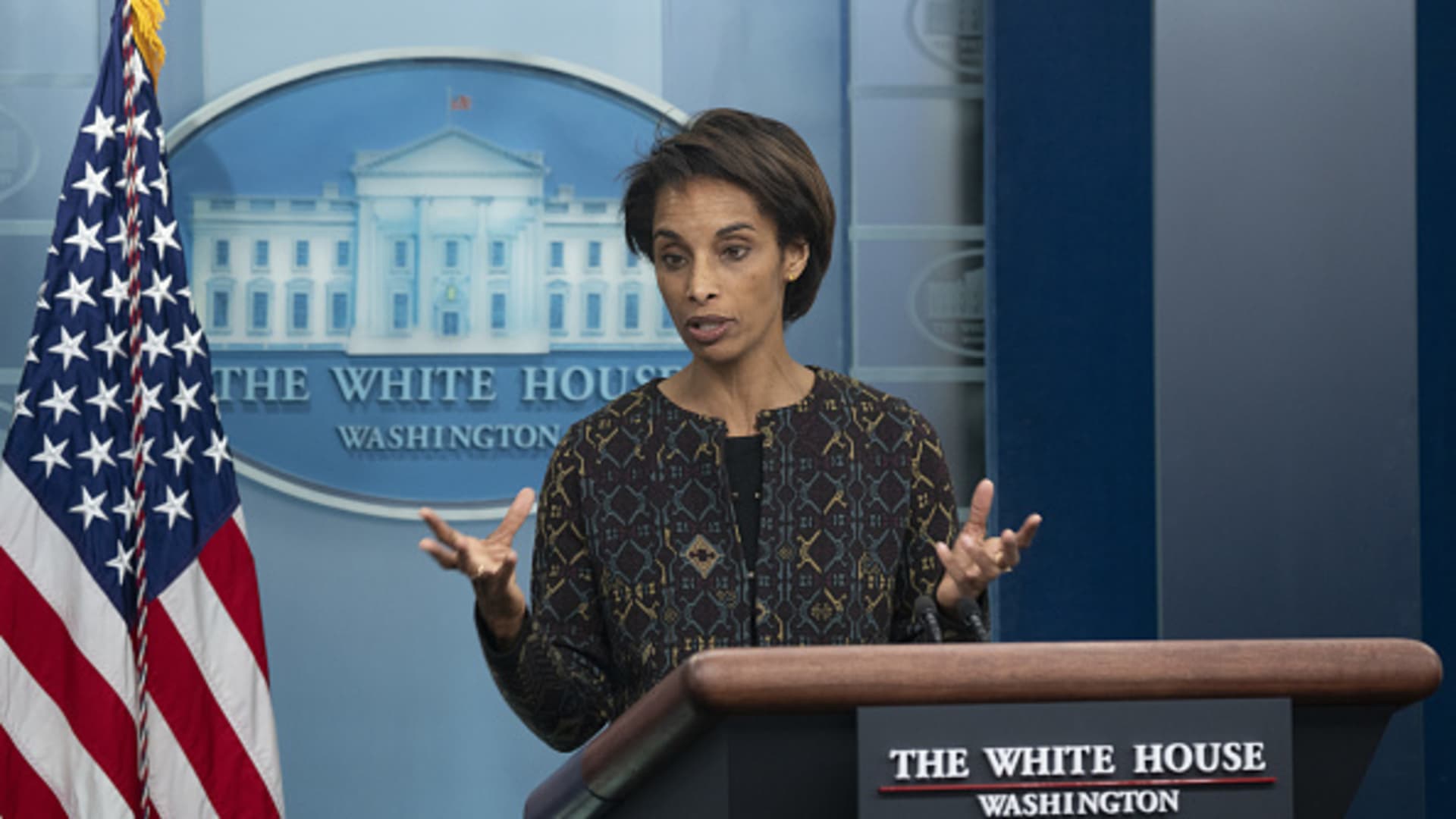 Cecilia Rouss, chairwoman of the White House Council of Economic Advisers, told CNBC on Friday that the Biden administration was concerned that Russia’s invasion of Ukraine would cause famine in some parts of the world.

In an interview with The Closing Bell, Rousseff noted that Russia and Ukraine serve as “bread baskets” for many parts of the world, as the two countries are major producers of wheat, soybeans and other agricultural products.

However, the war is complicating efforts to plant and export these major crops. High energy and fertilizer prices make the problem more complicated.

“It’s a big concern,” Rouse told CNBC. “We are working with our international aid agencies to ensure some humanitarian assistance because we are concerned, especially about the famine and scarcity in the Middle East, parts of Africa and the Far East … that part of the world.”

Ukraine’s war has pushed food prices higher after a two-year stalemate over the coronavirus epidemic. The global health crisis is thought to be the cause of the growing number of hungry people worldwide.

The situation in East Africa, in particular, is worrying because Russia and Ukraine are responsible for about 90% of the wheat imported into the region, according to the UN World Food Program.

But before Russia invaded Ukraine in late February, the United Nations estimated that about 13 million people living in the Horn of Africa were severely hungry every day. According to the United Nations, the region is facing a severe drought that has damaged crops and killed livestock in countries such as Kenya, Somalia and Ethiopia.